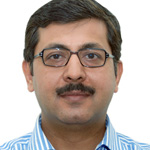 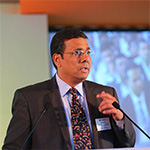 Vinai Thummalapally Executive Director of Select USA, part of the International Trade Administration of the U.S. Department of Commerce . 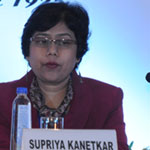 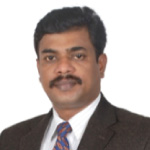 V. G. Jenner did his master degree from Tamilnadu Agricultural University, Coimbatore, Tamilnadu and joined the Indian Forest Service in the year 1996. He belongs to the Tripura cadre, which is one of the north – eastern states of India. Assistant Conservator of Forest in the south Tripura District was his first assignment and later on worked as Divisional Forest officer in two territorial forest divisions, around seven years, in the rank of Deputy Conservator of Forest.

Served as additional secretary of department of Industries and Commerce, Director ( Industries and Commerce) and Managing Director of Tripura Industrial Development Corporation for five years. Facilitated in establishing industries based on the natural resources of the state of Tripura like rubber( by establishing a rubber park), bamboo ( through bamboo park), food processing ( by food park), tea( small tea growers, cooperative tea gardens and factories), natural gas etc.

Worked as Director of Tea Promotion in promoting the Indian Tea in WANA region-West Asian and North African countries in Dubai under the Ministry of Commerce and Industry, Government of India.
Currently working as Special secretary and Director of department of Industries and Commerce, Managing Director of Tripura Industrial Development corporation and Mission Director of Tripura Bamboo Mission. 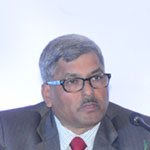 Emarging Regional Market for Agriculture and Food: How Should Business Response