Fostering India’s vision of utilising the virtues of inland waterways and extolling the economic benefits that they can accrue to the economy in general and local communities in particular, CUTS International, a premier public policy think tank having its headquarters in Jaipur organised a ‘Sub-regional Dialogue on Inland Waterways’ under its project titled ‘Expanding Tradable Benefits of Trans-boundary Water: Promoting Navigational Usage of Inland Waterways in Ganga and Brahmaputra Basins’. 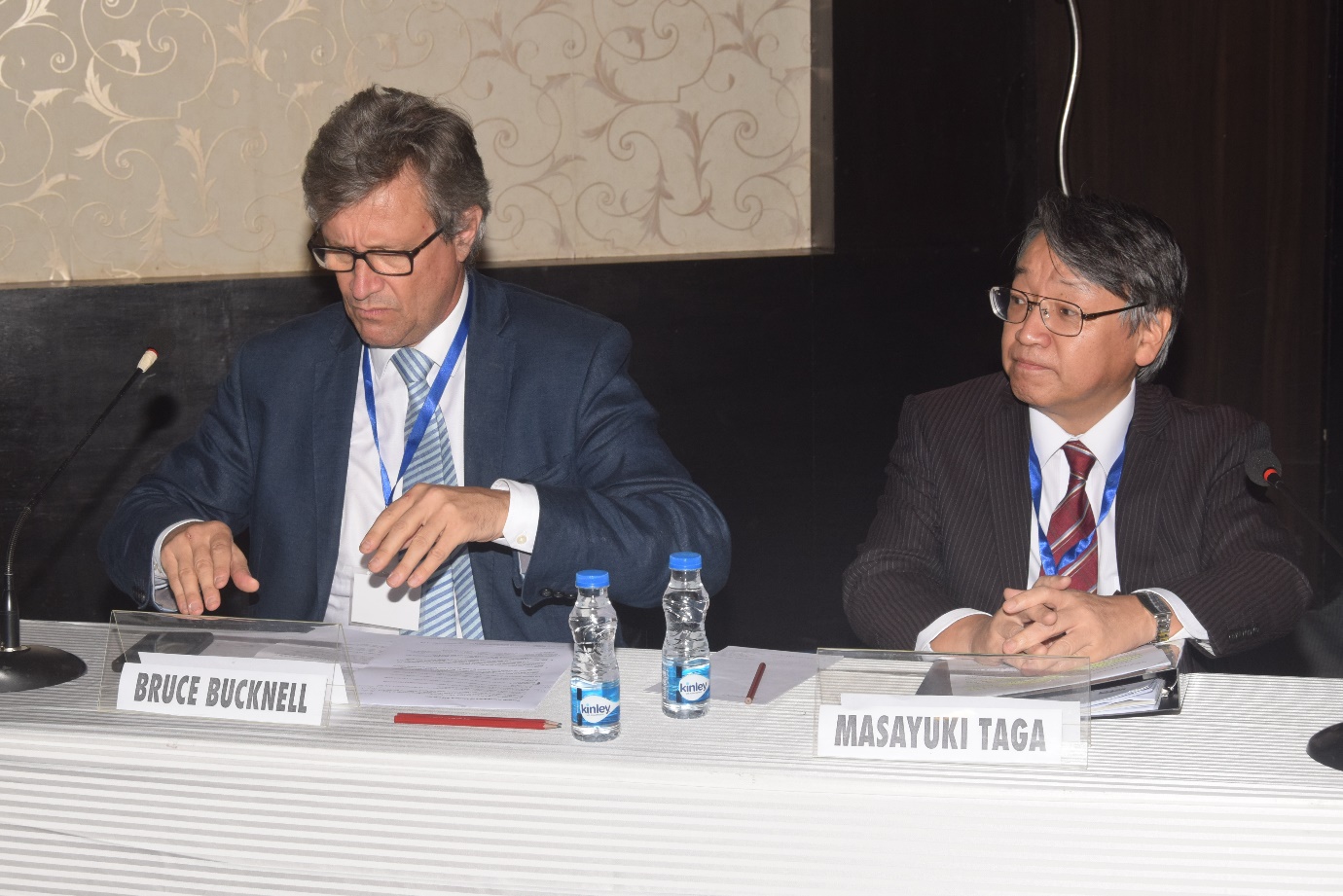 The event was held in Hotel Hindusthan International, Kolkata on October 26-27, 2017. It was supported by The Asia Foundation under the Civil Society Fund of South Asia Water Governance Programme of the United Kingdom’s Department for International Development. 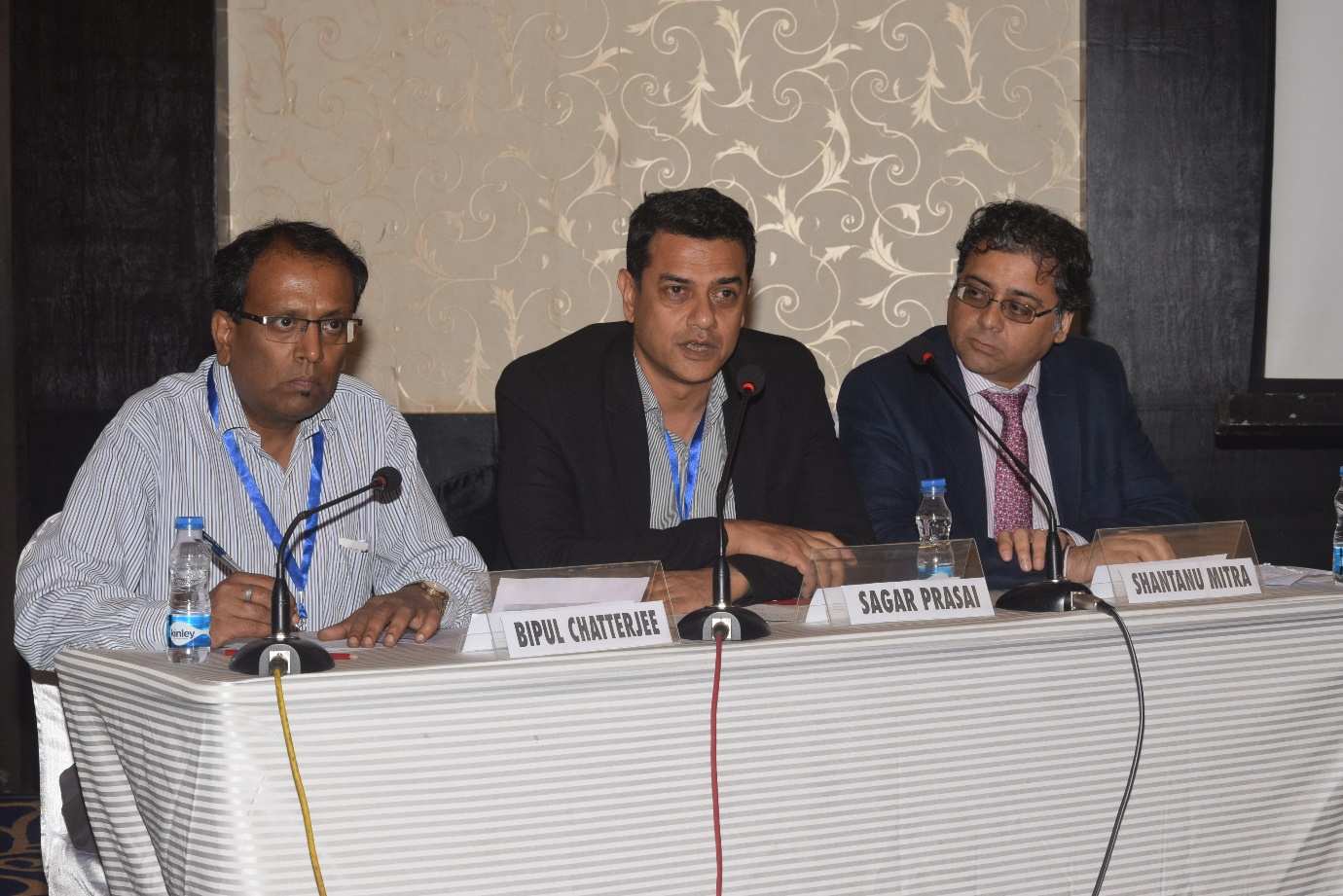 Welcoming the participants, Bipul Chatterjee, Executive Director, CUTS International said that over the last few years this subject has gained better political traction in the region. Development of sustainable and economically viable inland waterways sector in this sub-region can not only contribute towards achieving sustainable development goals through poverty reduction and job creation but also have the potential to make regional cooperation process more inclusive. He emphasized on localisation of civil society discourse for fostering regional cooperation in eastern South Asia.

Sagar Prasai, Country Representative, The Asia Foundation, New Delhi told the audience that for a long time, South Asian countries have neglected possible tradable benefits of water. Inland waterways navigation at regional level has never come in our discussion despite having historical significance. Land-locked countries can get access to sea by using the existing waterways of neighboring countries and can gain economic benefit of regional connectivity.

Masayuki Taga, Consul General, Japan Consulate, Kolkata said that since India and Japan are working closely to link India’s Act East policy with Japan’s policies to improve connectivity in the region as a whole, thus development of inland waterways sector in this region will work as a base for improving and expanding Japan’s production and supply chains in the long term. The development of this sector also requires mega investments in infrastructure and Japan can play a vital role in that regard.

According to Bruce Bucknell, British Deputy High Commissioner, Kolkata, it is necessary to move away from zero-sum game and focus more on mutual benefits from regional cooperation. For this cross-border barriers need to be removed, sharing of data related to rivers, sea and shores needs to be enhanced. Apart from them, integrated transport policy is required which can also localise the economic benefits similar to experiences of some of the developed countries. West Bengal in particular has a lot of potential in terms of cultural and historical places such as Sunderbans, which can be linked to cross-border tourism activities through inland waterways.

Atiur Rahman, Professor, Department of Development Studies, University of Dhaka and Chairman, Unnayan Shamannay, Bangladesh asserted by quoting Rabindra Nath Tagore that rivers are indeed touching stone of civilisations. If rivers recede, culture recedes. In the past, we have not done enough analytical work on comparative advantages of rivers, inland waterways and other modes of transportation. However, governments have now realised the potential benefits of using waterways for their economies and local communities. Technical issues such as custom, security and other bureaucratic hurdles needs to be solved with mutual discussions and such dialogues will help in changing the mind set as well as improving the discourse around waterways.
For more information please contact: