Bangladesh, Bhutan, India and Nepal (BBIN) have noticeable lack of women entrepreneurs. Research shows that women working in the BBIN sub-region are mostly involved in labour work or informal trade, thus business ownership are disproportionately at the hands of men. Social expectations and traditions, along with lack of access to resources, are common reasons for women not being able to participate more in economic activities as compared with men. Therefore, there is a need for assessment of market entry barriers to ensure increased market access by women entrepreneurs.

In December 2017, at WTO Ministerial Conference in Buenos Aires, 118 WTO member countries and observers have agreed to make collective efforts in curbing gender discrimination and start the same by emphasising on building gender inclusive trade and development policies. Joint declaration on ‘Trade and Women’s Economic Empowerment’ has been issued in which all WTO members and observers have agreed to collaborate on making trade and development policies more gender responsive. This declaration on women and trade emphasised on removing barriers to foster women economic empowerment.

With this backdrop, CUTS International along with its country partners, Bangladesh Women Chamber of Commerce and Industry – Bangladesh, Bhutan Media and Communication Institute – Bhutan, and South Asia Watch on Trade, Economics and Environment – Nepal with the support from the United Kingdom’s Department for International Development has undertaken the project on “Gender Dimensions of Trade Facilitation Agreement: Evidence from Bangladesh, Bhutan, India and Nepal” with an aim to prepare cases in favour of gender inclusive trade policies to enhance participation of women from the sub-region, in trade and trade related income generating activities. The evidence will be collected from women led/managed/owned Micro, Small and Medium Enterprises (MSMEs) in the BBIN countries. 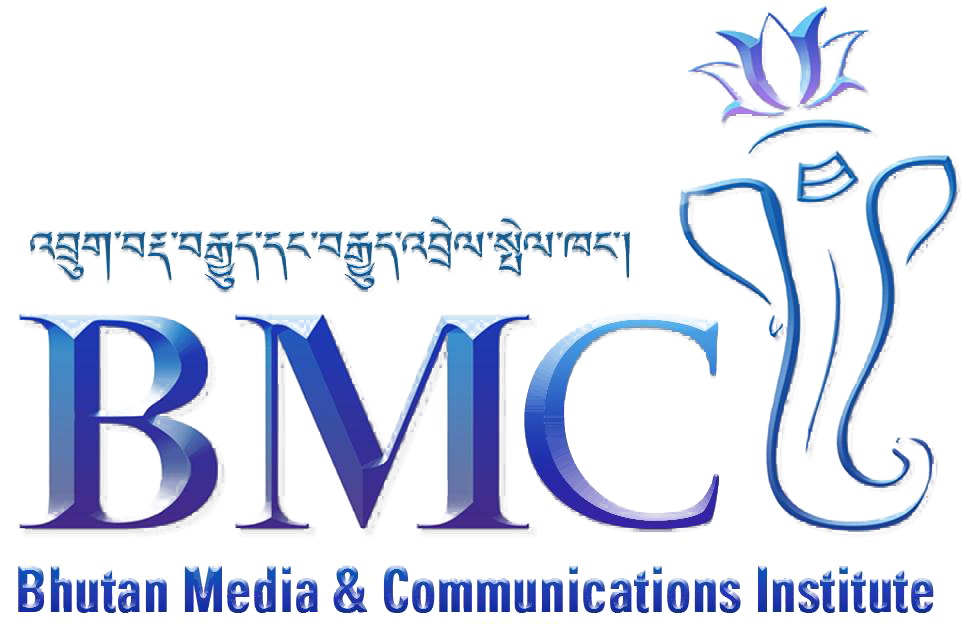 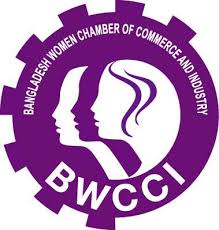